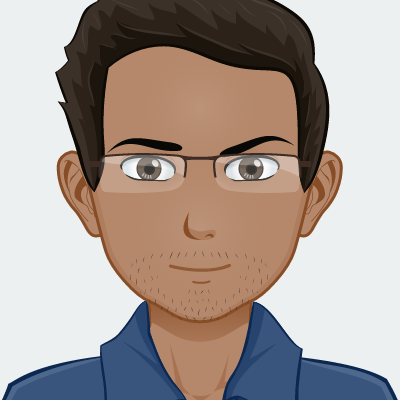 RPG Maker MV plugin that allows you to create a quest book that can be managed by a single common event and plugin commands.

REGISTERING A QUEST ON THE BOOK: